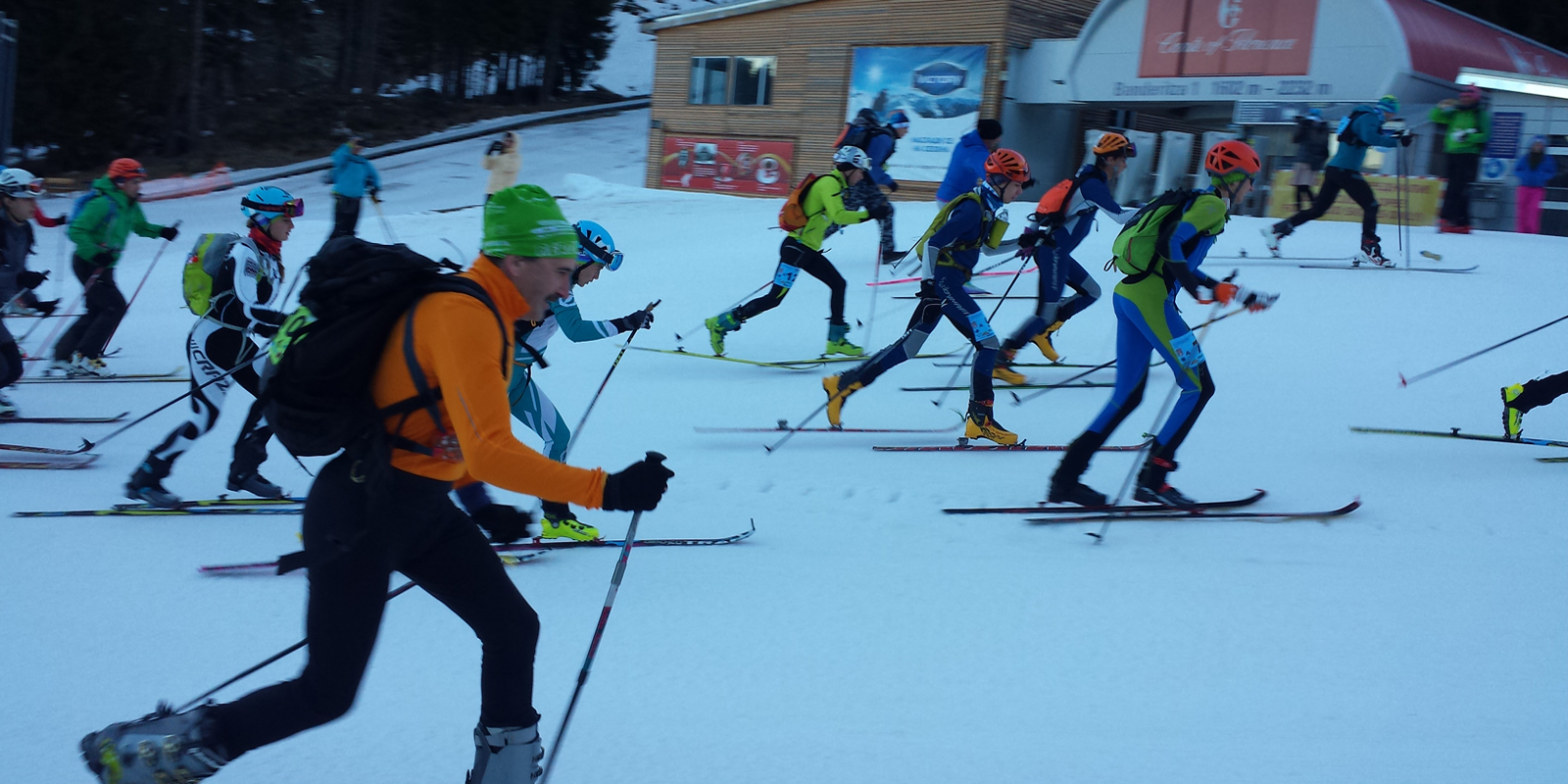 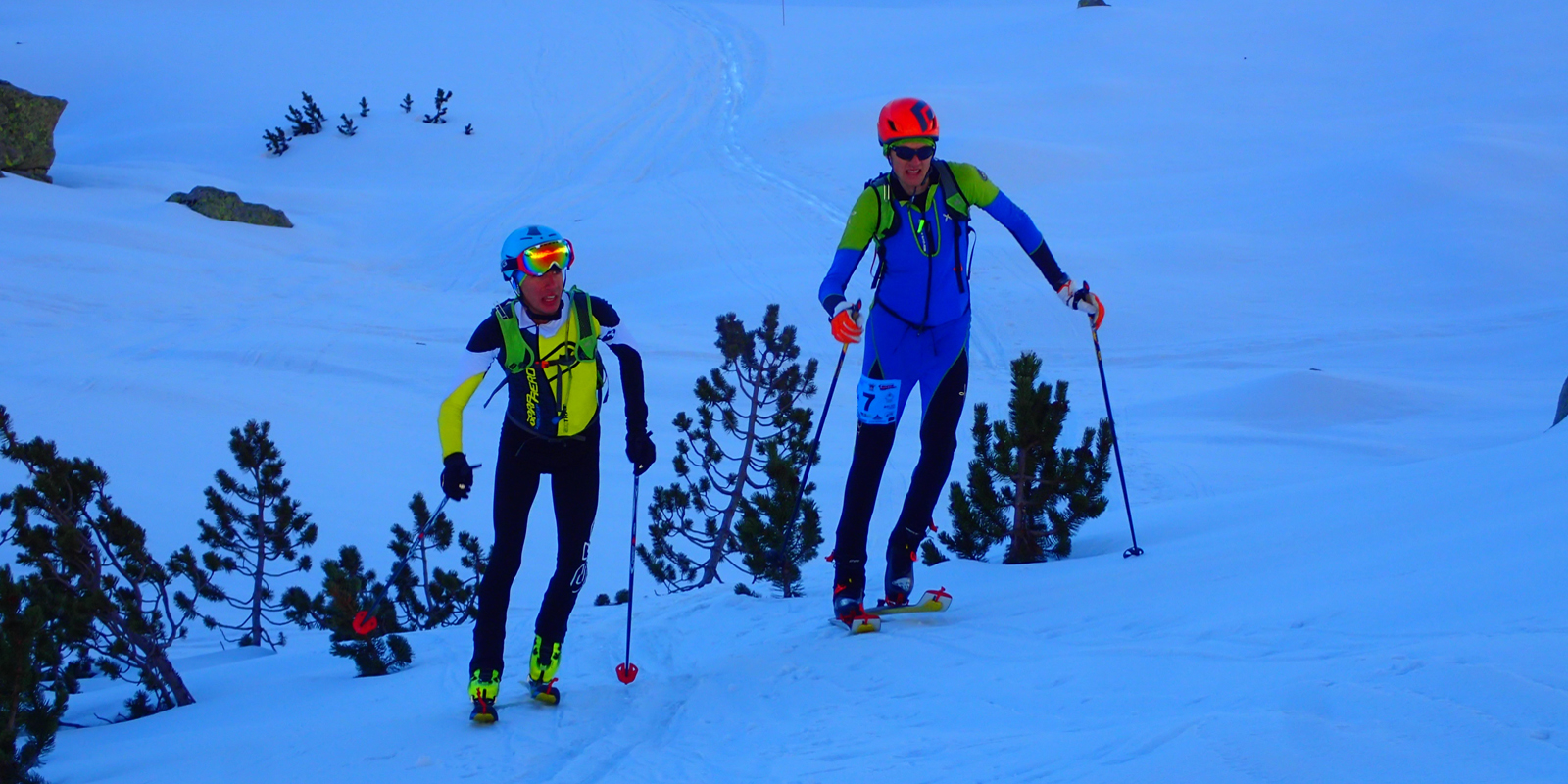 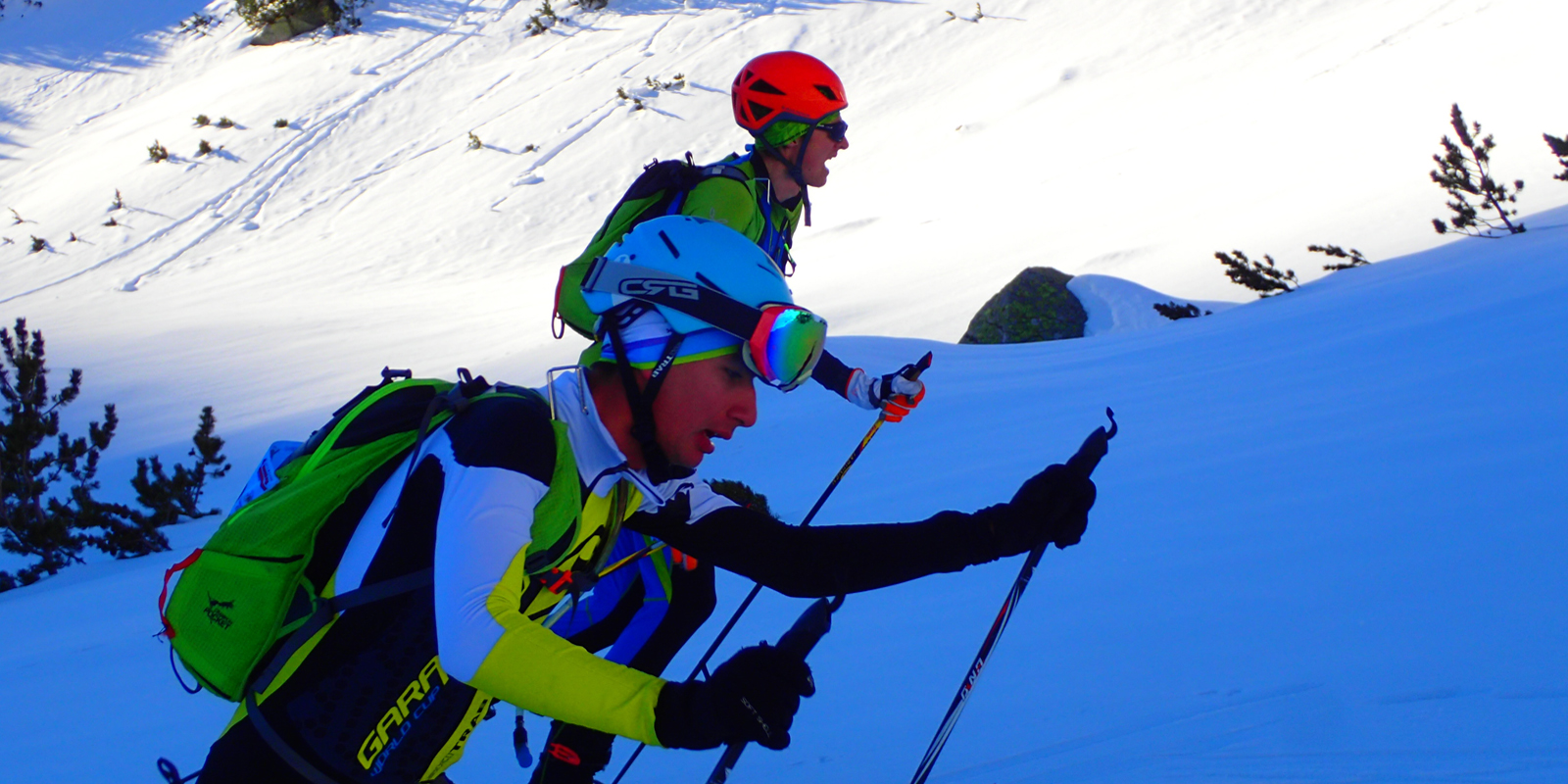 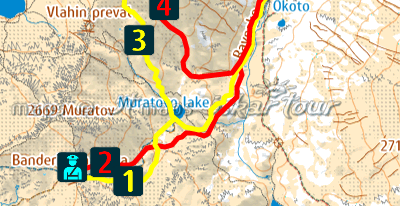 Ski mountaineering races in Bulgaria have an exact date of birth. It is 4th of April 1968 in Pirin mountains. The first race was held during the Winter National meeting between 31.03-5.04.1968 in Vihren hut.
Organizing the first ski mountaineering race in 1968 is not accidental. Skiing in the mountains is very popular among the Bulgarian alpinists and tourists by that time , and most of the peaks in our mountains were climbed in the 30-ies by the members of the Bulgarian Alpine Club.
The inspiration which leads to the organization of the first race in Bulgaria is the participation of a Bulgarian team in Lecco, Italy, held under the patronage of the legendary Riccardo Cassin.
The Bulgarian team included Encho Petkov, Kancho Dolapchiev and Mladen Katrandjiev. Our racers were greeted as total outsiders and the general opinion was that they are racing for the last place. The competition among the twenty-three teams was fierce. All of them were coming from Austria, France, Germany, Italy and Yugoslavia. As Encho Petkov later wrote: “Despite the opinions, we were Bulgarians - powerful and strong-willed. We had nothing to lose...”
The race in Lecco lasted for three days (1-3.03.1968) and included ascents and descents, slalom race, evacuation of an injured person and… a bivouac. Despite the poor equipment and lack of experience, the Bulgarian team finished on third place after the teams of Germany and Italy, becoming a sensation.
The beginning of a tradition has been born!
After his comeback in Bulgaria, the indefatigable Encho Petkov added the ski mountaineering race to the schedule of the Winter National meeting in Pirin.(31.03-5.04.1968).
In the early morning of 4th of April 1968, twelve teams of three men each were waiting at the starting line. The race was divided into three stages:
The first stage started from Vihren hut and continued with an alpine traverse of Donchovi Karauli and Bunderishki chukar and led to the Cole and the Frogs lake
The second stage was a giant slalom. The track was 2000 meters long and had 300 meters of height difference with 26 gates.
During the third stage each team carried an “injured” person with an improvised sledge.
In the final standing the first team was Narodna armia-Sofia with Boris Ovcharov, Chetin Aliev and Dimitar Donchev. Second place took the team of Bulgarian Tourist Union Blagoevgrad with Gaucho Kokoshkarov, Georgi Glushkov and Chavdar Rahov. The third place was taken by the team of the National Sports Academy with Georgi Atanasov, Kancho Dolapchiev and Elisavet Gergiev.
In the following years the ski mountaineering races became inseparable part of the Winter National meetings and in 1972 the first ski mountaineering national championship was held.
Until 1994 the Pirin ski mountaineering race has been a constant start of the National championship.
After five-year interruption, in 2000 the Pirin ski mountaineering race was revived by one of the best Bulgarian racers in this discipline – Nikolai Proev – Proikata. The beginning was hard-the race had lost most of its popularity. The enthusiasm of the organizers has paid off and in just few years it became the most famous and mass winter event.
In 2011 Proikata died on the way down of Chako peak in the Himalayas. Since then the foundation on his name organizes the race every year.
The Pirin ski mountaineering race is held annually in the first weekend of April and the trophy for the winner is the Proikata Cup.
The history goes on …. 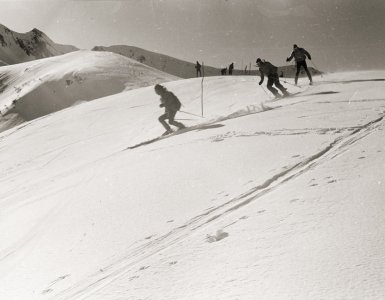 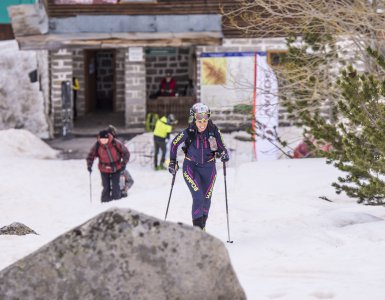 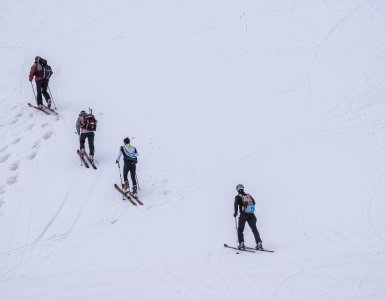 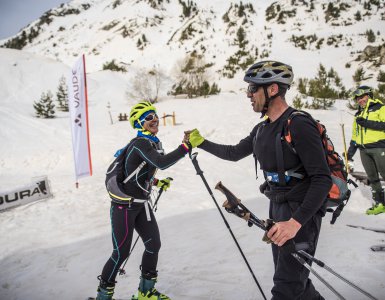 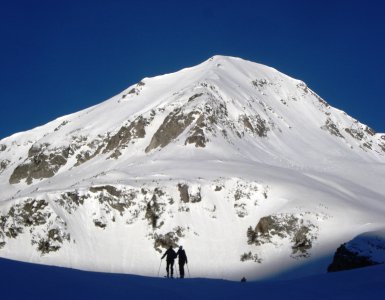 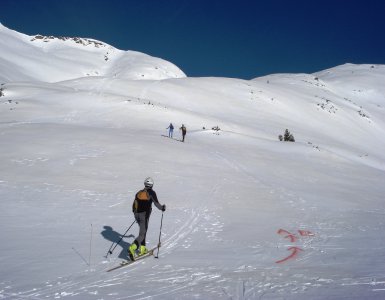 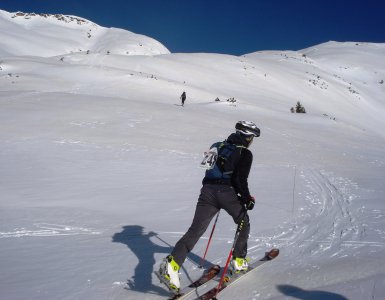 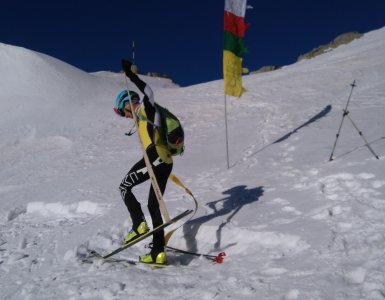 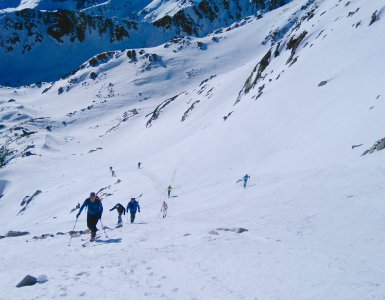 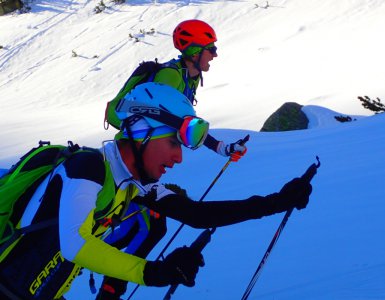